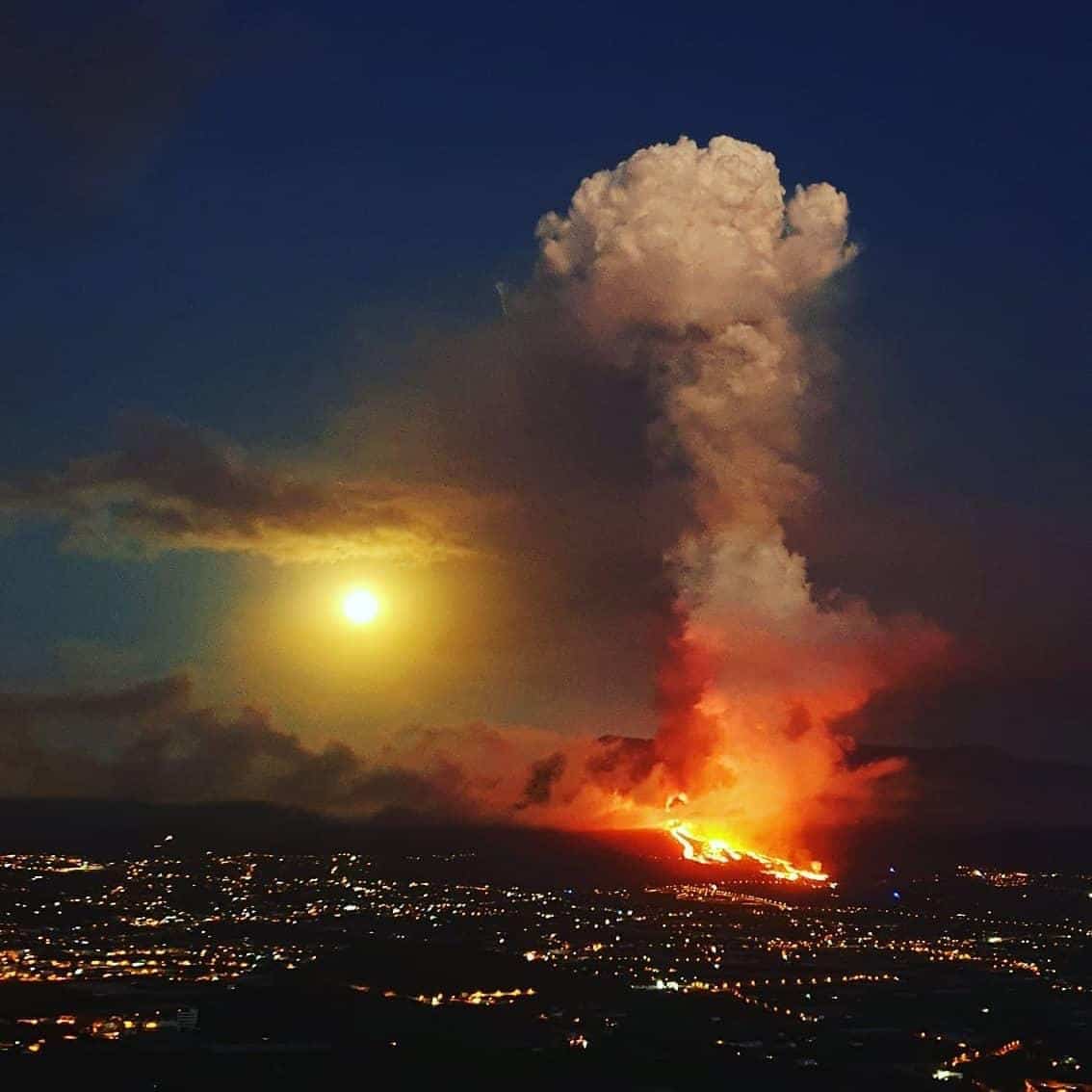 To walk on La Palma is the closest you will ever come to making an excursion off Earth. At least until trekking off Earth will be possible. Till then walking on La Palma, Isla Bonita, will satisfy as much the sport fans as the lovers of exceptional landscapes.

the last volcano on La Palma

Although the current eruption could be considered the last volcano on La Palma, the reality is different: La Palma is a volcano. The entire Cumbre Vieja (the southern part) is a huge volcano that erupts from time to time.

There are many outdoor activities to do on La Palma. And also the whole year through. If we concentrate only in trekking we still have numerous choices. And all of them quiet impressive. But among them the Volcano-Route stands out because of showiness and significance. Nearly 25 km through the history of thousands of years.

To walk between volcanoes

The Volcano-Route is situated in the Natural Park of Cumbre Vieja, in the southern part of the island. Although it´s about a tour for experienced walkers (more about the extension that about the difficulty), the effort is worth it (and it is not necessary to make to whole route in only one day). It´s not only about the special characteristics of the area but also about the spectacular views you can enjoy from there. Volcano craters, beautiful coast lines, sea of clowds and more far away the island of Tenerife.

The forest of Canarian Pines is decorating the waste landscape and gives pretection to the some native species including a rich variety of invertebrates, mamíferos, reptiles and birds.

The path starts at the Refugio del Pilar where you also find the information center of the route. You walk between coniferous trees before you will reach the first remarkable peak: the viewing point Birigoyo. At clear days the view reaches to the Teide of Tenerife, the highest peak of Spain with 3715 meters.

Towards the salt pans of Fuencaliente

The route finishes at the salt pans of Fuencaliente, where rose and white colours merge into the blue colour of the sea and the grey and brownn colour of the volcanic ground.

But before reaching this point you will have to overcome the crater of Hoyo Negro and climb the up hill of Las Deseadas from where the path is descending and getting more softly.  Then you will pass the viewing point of El Cabrito, the volcano Martín and the recreation area of Fuente de los Roques where you can have a break.

The best is saved for last. The last stretch offers two important volcanoes: San Antonio and Teneguía with the youngest eruption on the island – until the one of september 2021 took place. 50 years have passed between one and another eruption.

The successor of the Teneguía Volcano still do not have name but there are some suggestions: Cabeza de Vaca, Jedey, Tajogaite. Terms coming from the guanche people, ancient inhabitants of the island. There spirit is still very here and now in these areas of the island and attentive persons who like to walk on the Volcano Route surely will be envolved in their mistery.